An Olympic unit study is a great way to add some excitement to learning. Today, I want to share some Montessori-inspired Olympic activities I found online.

Many activities have elements of Montessori. But I’ll share a number of Olympic activities I found that are posted by Montessorians or have quite a few Montessori principles included. I’ll be adding to this post throughout the Olympics, so be sure to come back! 🙂 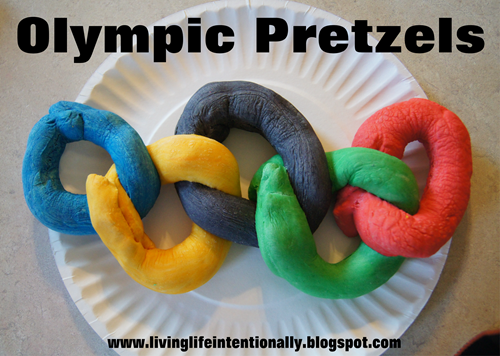 Olympic Pretzels from 123 Homeschool 4 Me

Olympic Flag Festival and Global Games from The Pleasantest Thing

You’ll find many wonderful Olympic-related resources for character education in this roundup post at Bits of Positivity (my other blog): “Free Character Education Resources About Olympic and Paralympic Values.”

My “Free Winter Sports Printables and Montessori-Inspired Winter Sports Activities” has lots of resources for any Winter Olympics.

My “Free Summer Sports Printables and  Montessori-Inspired Summer Sports Activities” has lots of resources for any Summer Olympics.

I have an Olympic Unit Study Pinterest Board with LOTS of Olympic activities of all types and for all levels. I’m adding to it daily throughout the Olympics. Don’t miss it! And be sure to follow me on Pinterest if you’d like to learn about my new boards as they’re created and new posts as they’re pinned!

Are you planning some educational Olympic activities for this year’s Olympics?