It’s time for some pirate fun! A pirate unit is great at any time, but it works especially well in the summer or at the start of the school year when you’re looking for high-interest activities. It can also be a fun unit for any time your child wants to wear a pirate costume. And International Talk Like a Pirate Day on September 19 is a perfect time for a mini-unit focusing on pirates. (See “Stuff for Junior Pirates” from the original Talk Like a Pirate Day site.)

See my post on How to Use Printables to Create Montessori-Inspired Activities. 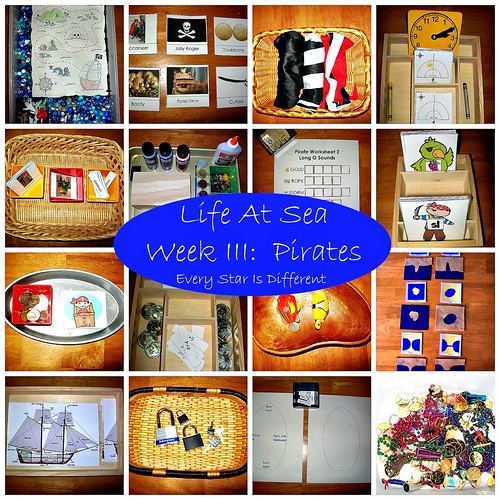 Life at Sea – Pirates (Photo from Every Star Is Different)

Life at Sea: Pirates (printables and Montessori-inspired activities) from Every Star Is Different

Pirate Printables from A Teaching Mommy

Pirate PreK Pack from Over the Big Moon 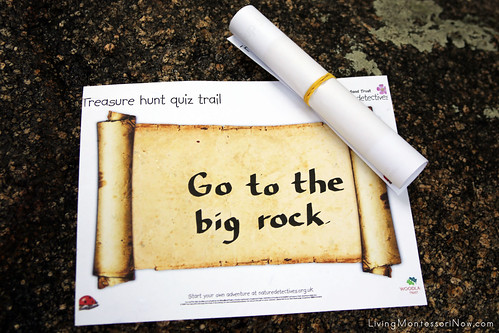 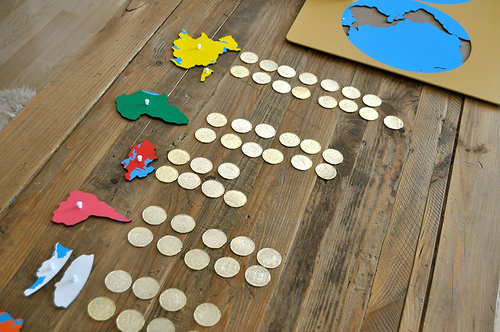 How Many Pirate Coins Did the Pirate Find on This Continent? (Photo from Sorting Sprinkles)

Pirate Week from The Chaos and the Clutter

Montessori Tot Trays – Pirate Themed from Moms Have Questions Too 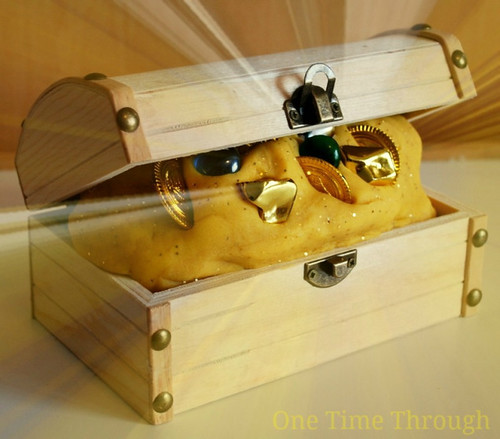 Fine Motor Treasure Playdough (Photo from One Time Through)

Fine Motor Treasure Playdough from One Time Through

Counting Pirate Coins from Mama of Many Blessings 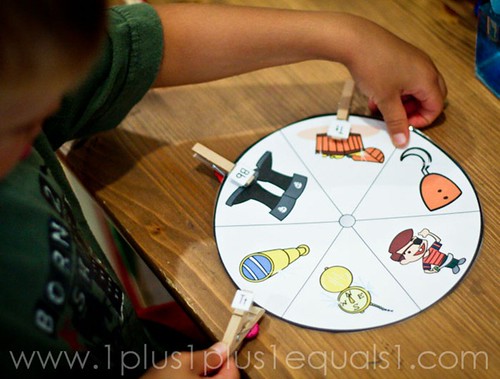 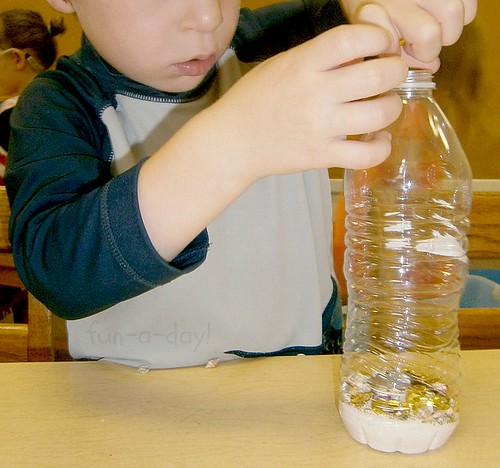 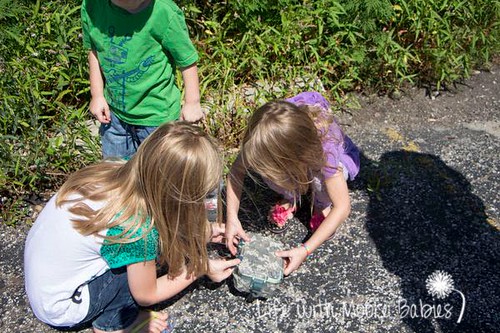 Pirate Fun and Geocaching from Fun with Moore Babies

Me Treasure Map of “ar” Words from Babbling Abby

Pirate Crafts and a Treasure Hunt from Artsy Mama 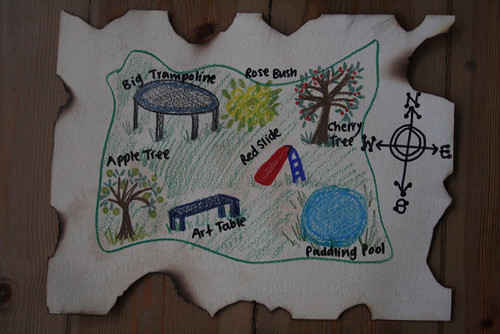 Engineer This: Build a Pirate Ship from Planet Smarty Pants

The following video has nothing to do with Montessori (except for a clear way of emphasizing colors), but I couldn’t resist this fun video for kids:

Do you have plans for a pirate unit?